What is phonological awareness?

Phonological Awareness is the conscious awareness to the sound structure of our language. Basic levels of phonological awareness skills include listening to, recognizing and completing rhymes; segmenting spoken words in sentences and syllables in words; and recognizing onset and rimes.

What is Phonemic Awareness?

are phonological and phonemic awareness the same thing?

Why is phonemic awareness important?

Before children learn to read and write they must first understand how the sounds in words work. They must understand that our words are made up of speech sounds.

How can i tell if a child has strong phonological awareness?

Counting or clapping out the words in a phrase or sentence.

Stating the word formed when two or more syllables are presented with a pause between syllables.

Clapping or otherwise identifying each syllable in a word.

Identifying what remains when asked to remove one or more syllables from a word.

how can i tell if a child has strong phonemic awareness?

Identifying one sound by position in a word.

Stating the word formed when two or more segmented sounds are presented.

Identifying the individual sounds in words.

Identifying what remains when asked to remove one or more sounds from a given word. 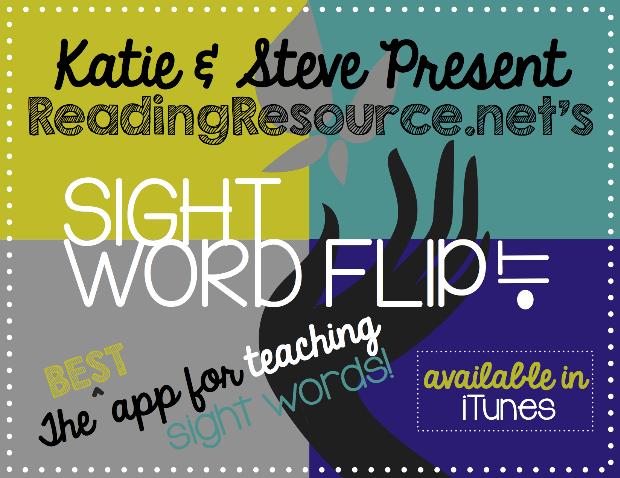